There was no problem with audio sync.

Surround usage is very high, often supporting the fine soundtrack provided by Howard Shore, which is massively improved from the DVD release. The Australian Region 4 DVD of the extended cut was pulverized by some terrible pitch correction which resulted in some awful juddering and clipping, most noticeable in the score.

Thanks to the wonders of 24p, Australian and European viewers can finally listen to the films as they MSI WindPad 110W Easy Face 2.0 meant to be heard. If I had just one complaint about the audio mix, it would be that sometimes some dialogue was difficult to make out, but this is a minor criticism.

Overall, a massive improvement over the DVD and one which will certainly test your home theater. Extras Village Roadshow have ported across all the extra features from the previous DVD release, even including the Costa Botes documentary which was featured on the limited edition DVD release.

Missing however are the three documentaries discs from the giftset edition DVD's, but the only one of any note is the Howard MSI WindPad 110W Easy Face 2.0 - Creating the Symphony disc which came with the Return of the King set. It is mildly annoying that rather than amalgamate all the extras into one Blu-ray disc leaving MSI WindPad 110W Easy Face 2.0 nine disc setVillage and Warner have simply elected to reproduce the DVDs and stuff them in the set.

Whilst I appreciate having the extras full stop, is it really too much to expect that a Blu-ray boxset especially one as expensive as this could actually be filled with Blu-rays and not DVD's? Since the extra features are copious and have been looked at many times, by many different reviewers, I'll pick out what I consider to be the best of the bunch.

Normally, listening to a commentary track for the length of a standard film can be a bit a chore - so try the length of Lord of the Rings. Then multiply that by three movies.

Luckily the participants are well chosen and their edited comments are relevant and interesting. There is so much information imparted by these tracks that die hard fans will want to listen to all of them. Others may just want to sample for their favourite scenes. Either way, well worth the time.

Most of the extra features take the form of self contained featurettes which look at almost every segment of the films production. The From Book to Script section takes a brief look at the amazing lengths that Fran Walsh and Peter Jackson traversed to film the 'unfilmable'. 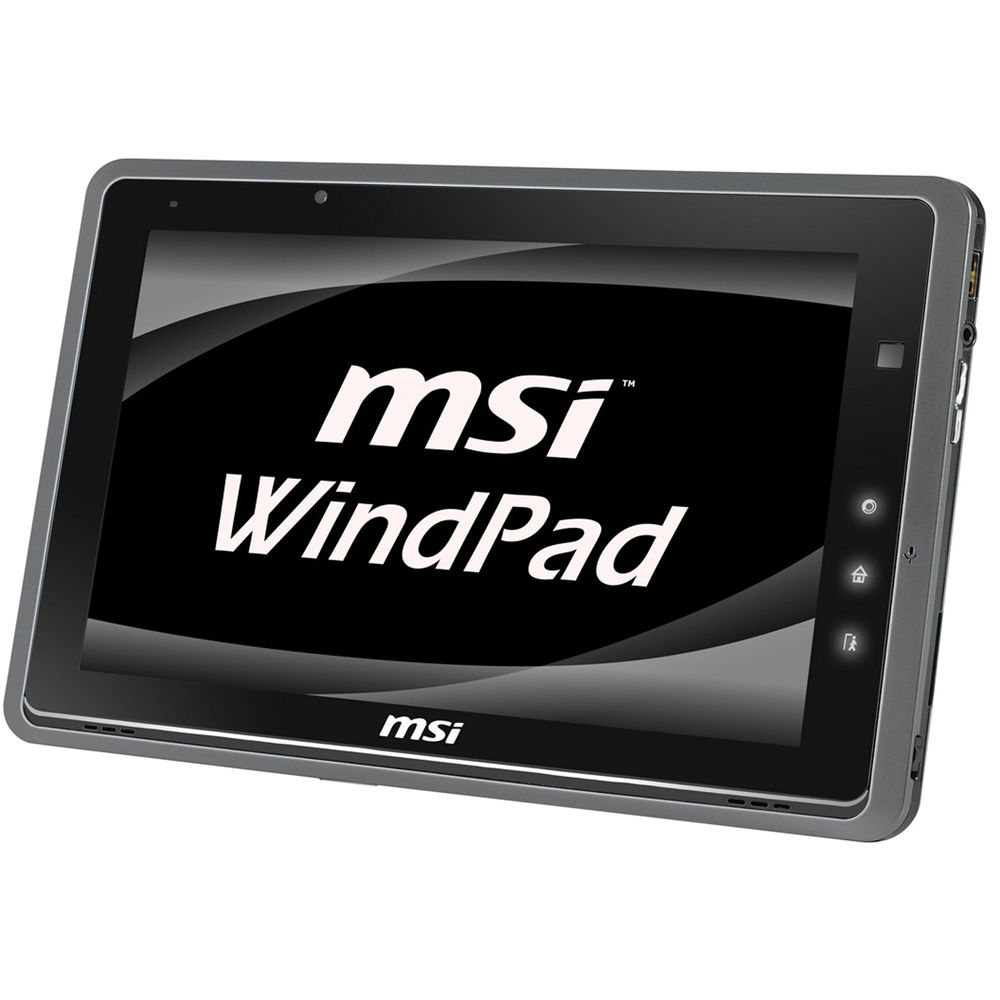 Brief mention is MSI WindPad 110W Easy Face 2.0 of the character of Tom Bombadil who was completely cut from the movies for pacing reasons. New Zealand as Middle Earth discusses the truly inspired decision to film the series in New Zealand, rather than a digital backlot cough Star Wars prequels and how production started many months earlier than the cameras even arrived, so as to create a living, breathing environment that looked like it had been inhabited for many previous decades.

Filming the Fellowship of the Ring is the bulkiest documentary - at nearly 90 minutes in length. If you have only MSI WindPad 110W Easy Face 2.0 to watch one of the features, make it this one.

The feature gives an over-arching look at the filming of the first movie - from the early morning starts, glueing a Hobbits feet, to the logistical battle of directing hundreds of extras - it's all here. Finally, the last notable extra which is a bit like picking your favourite child unfortunately is the Digital Grading featurette, which has a new found interest due to the controversy over the new transfer.

Blasting a hole through Andrew Lesnie's excuse that the previous transfer wasn't digitally graded like the following two films, he clearly shows how the digital tools alter the image simply by moving a cursor across the computer. Not every computing MSI WindPad 110W Easy Face 2.0 is a pleasant one and some of them are down right nasty. For such environments, we have developed the DuraDrive; a line of Solid State Disks designed to perform in environments well beyond the standard consumer specifications.